Beginning of Justice for the late Eric Garner 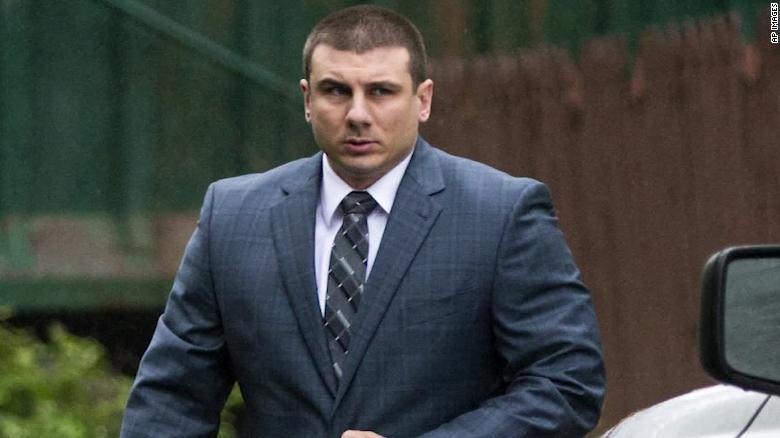 Here's what you need to know about today's decision:

He will not receive his pension: Pantaleo, the New York police officer accused of fatally choking Eric Garner in 2014, has been fired and will not receive his NYPD pension, Commissioner James O'Neill said today.
What his attorney said: Pantaleo's attorney, Stu London, said that Pantaleo was "disappointed" and "upset," but said that they planned to appeal the decision.

What Garner's family said about the decision: Garner's daughter Emerald thanked O'Neill for making the decision and promised to continue fighting for justice so that this doesn't happen again. Garner's mother, Gwen Carr, said during a rally that she too would continue fighting for her son.
A federal investigation: The Justice Department announced in July that it would not be pursuing federal charges against Pantaleo. The decision was apparently made by Attorney General William Barr himself after the DOJ's Civil Rights Division favored an indictment while a competing faction in the New York office felt otherwise. This announcement came five years after Garner's death. The decision stemmed from concerns that prosecutors could not successfully prove the officer acted willfully, a senior Justice Department official said.
An internal investigation: Pantaleo faced two charges: one for using a chokehold and the other for restricting the man's breathing. Earlier this month, an internal NYPD judge recommended Pantaleo be fired.
Facebook Twitter LinkedIn Pinterest
The Building Hopes Show
Patricia Koroma, widow of the Bowie man killed by ...