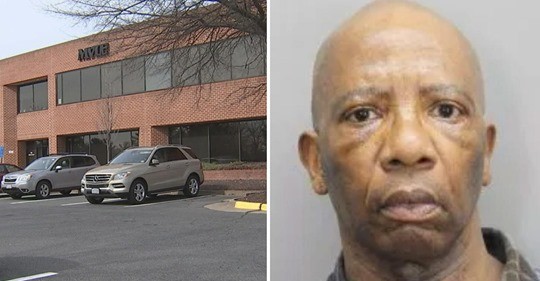 Virginia Behavioral Technician Guilty of Raping
A man whose job was to help adults with disabilities has pleaded guilty to raping two clients in Fairfax County, Virginia, leading to pregnancies for both women.
In one case, the woman was unable to say who assaulted her. In the second case, the woman identified Betts-King as her attacker.

Prosecutors said that when Betts-King was confronted with the evidence, he claimed the women "came on to him." Attorneys said both women had the intellectual ability of children and neither had been taught about sex.