Hands off our Mayor 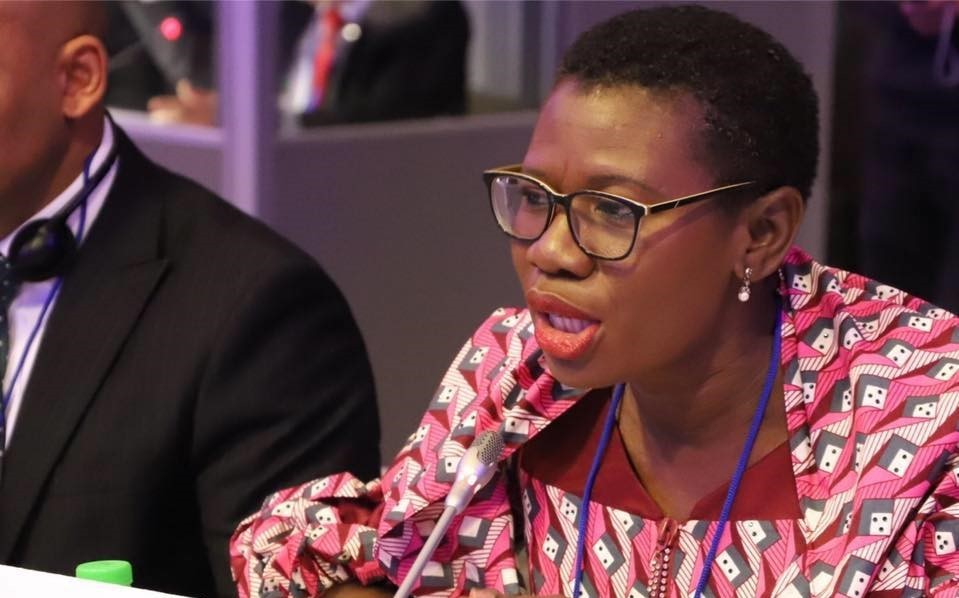 First of all, let me comment on the title of this piece. The correct phrase should be "hands off our Mayor," but in keeping with the nomenclature of Freetown and the twisted euphemism that this phrase has been treated thus far on account of the "hands off our girls" campaign, this title we now have represents a malapropism on the word "off."

This email address is being protected from spambots. You need JavaScript enabled to view it.

Many would wonder why recent posts have sought to shed some light on the issue of the Mayor of Freetown and this uncomfortable alliance with the Sierra Leone Peoples Party 's 'Paopa' government led by the ex Military strongman, Julius Maada Bio, Rtd Brigadier. What is playing itself out is deemed to be an unfortunate dalliance on account of the discomfiture caused by their closeness but in all intents, there is a rather more sinister euphemism surrounding the instant crush that seemed to have developed.

On the one hand, there are some political observers who have raised eyebrows because what is happening is not seen to be in the interest of the political maturity that others would presume but more likely to be an extension of the tribal and ethnocentric prevarication that this government is famed for. It would be a shame for those who see tribal politics at play here to be proved right because that would send a very grave indication of the debilitating effects of tribal attachments and identity in the politics of Sierra Leone.

In a way, the narratives favored by Government apologists that the Mayor is being encouraged to do her work for the city of Freetown is as wrong as you can get a piece of string. The reason for this is simple. The Mayor was not elected under the flag of the present Government and therefore must follow the mandate of the people who elected her and on the platform upon which she stood to be elected. To jettison that platform and now adopt a vaunted "Freetown" agenda sculpted by Central government is disparaging of the political party she represents and as well contemptuous of the ideology that she is expected to follow.

Politics is not a game of thrones, that is war. Politics is a more suave engagement on which one is expected at times to walk a tightrope but in this case, the rope is being replaced by a plank. On that basis, one wonders about integrity and the commitment of the Mayor to the cause of the APC as it is clear that she cannot serve two masters. On a more pragmatic note, it is understandable that a Mayor exercising powers under the
Municipality Act does so under supervision of the Central Government and by extension by Parliament but nothing in our laws says that the Mayor is subservient to any authority or otherwise is required to be subjected to the dictates of another authority outside of the Municipality Act. In perspective, for example, there is no addition to the Mayor's authority or duty to Freetown to accompany the President on a private jet to Canada on a speaking engagement that is at best cosmetic in relation to Sierra Leone's development at this time.

The absence of Municipal representation by other local authorities from Metropolitan areas where the President's party is in control dismisses any suggestion of this trip having import for local government. In the event, the invitation to the Mayor of Freetown to accompany President Bio to Canada was a personal one. Having established that fact, the question that follows then would be on what basis such a personal invitation was proffered and what relationship do exist or is presumably brewing between the parties.

"Sleeping with the enemy," is the title of a Hollywood film but its import is critical to the analysis being made here. Its implications are that the reports of a disparagement between the Mayor and the APC Party under whose flag she became elected to authority over the Municipality of Freetown begins to make sense. As this unfolds, questions are now being asked about matters of integrity, political focus and a commitment to the ideology of the APC. The optics for the Mayor is not looking too good when matters of her own identity and ancestral links to the Presidency begin to come under the spotlight.

The policy of "tribal substuitution," or otherwise, "ethnic cleansing" propagated by this government has been a very divisive and damaging approach to governance. The narratives that accompanied that strategy was based on a maxim of "mu gobermenti loh," a Mende phrase loosely translated to mean, "this is our time to do as we please," "this is a Mende government," and the more elastic version of "the Mende has taken hold of power and reigns above all else." The government has gone to some lengths to exercise a "Mende" hegemony and in the appointments of senior officials, have done so without any regard for proportionality. In some instances, persons under considerations for high office have had to prove their relationships, kith and kin to the Mende tribe or its near kindred tribes of Sherbro, Vai etc. Consequently, the corridor of power has shifted from the North and West to the South and East, more to the South than East and more predominantly to the Mende tribesmen than any other. So it is indeed that the current Mayor who has family previously settled in the Western Area is now faced with split loyalties because of her very strong ties to the South and for which she is being recognized and encouraged.

The result of this tribal conundrum is evidently disconcerting for the APC in Freetown and the mood across the Government benches that this Mayor would be expected to cross carpet to the SLPP in time for the next elections so that for what would be a very rare occasion, the SLPP will have control of the Freetown Municipality. On such considerations, it is clear that the ramifications for a Mende Mayor in Freetown would not only be dire but this calls for clear guidelines to be adopted by the APC Party to endorse a proposal that would make the position of Freetown's Mayor one to which persons who aspire to it must qualify as bona fide Creoles or otherwise prove a very strong link through at least three generations of a land owning and settled filial relationship with the City and the Creoles. After all, it was the Creoles who, after being settled in this place, made it what it is. We built this city" 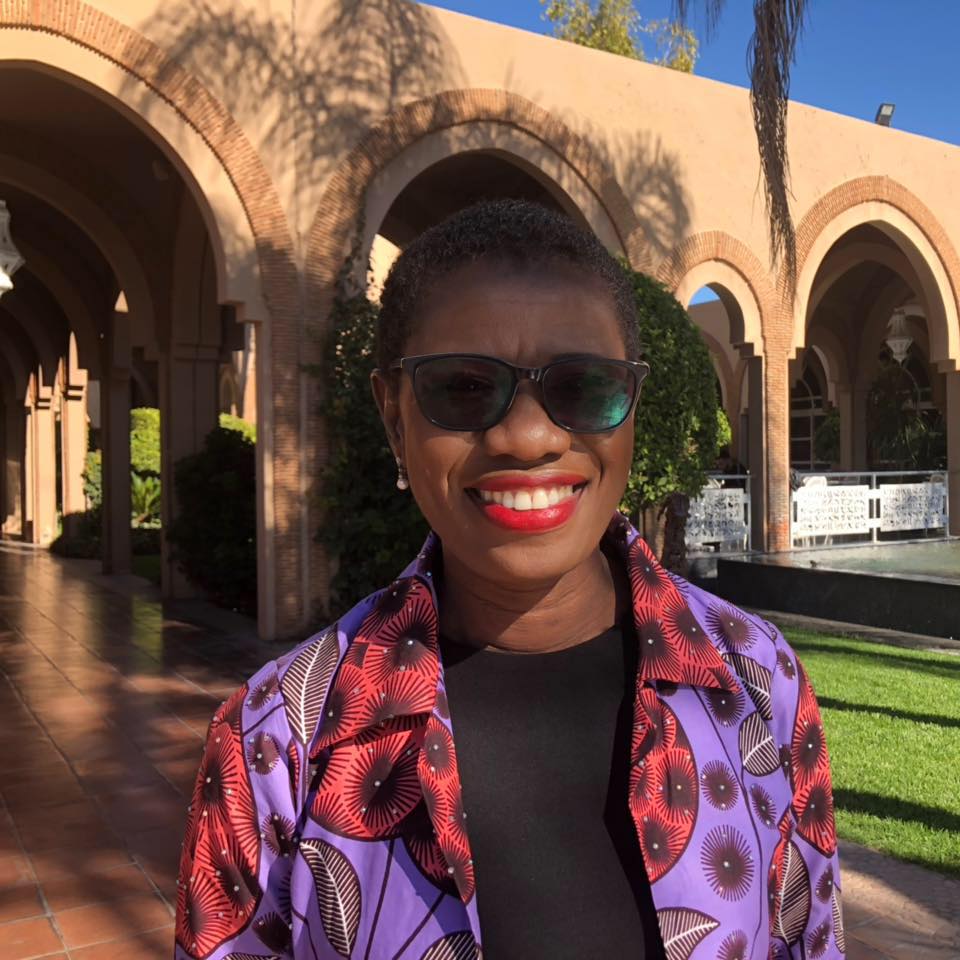 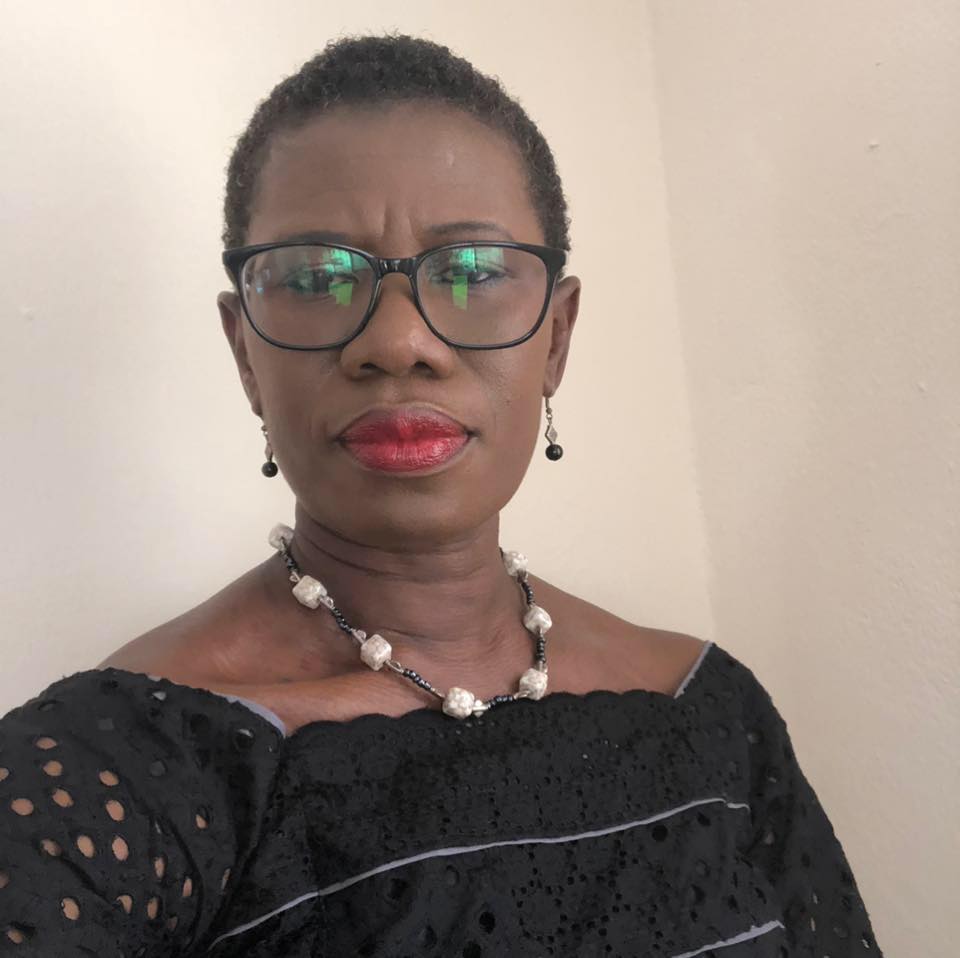 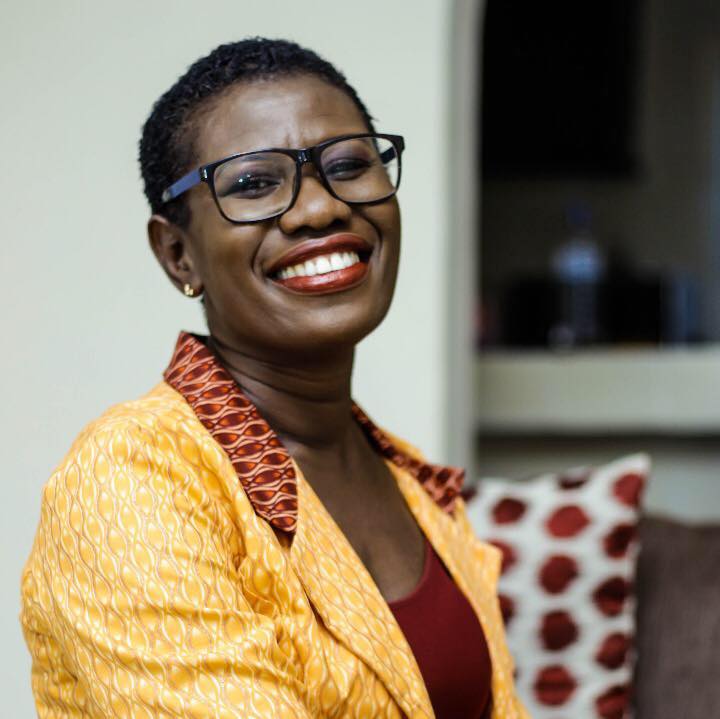